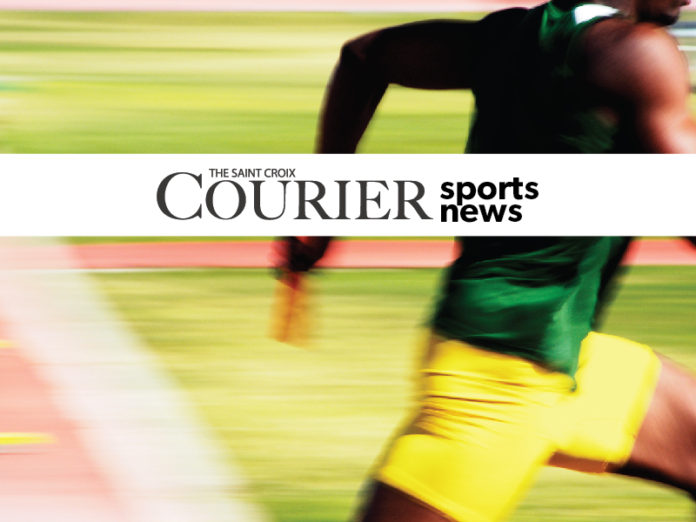 St. Stephen – The annual strongman competition – an event during the International Festival that’s become a fan favourite – will have a new look this year.

For the first time ever, the event will have a women’s division.

Rob Porter, the creator of the event, said it will be billed as the Porter’s House of Pain Men’s and Women’s Ultimate Fitness Challenge, and is slated to take place at the field behind the St. Stephen High School on August 12 from 6 to 8 p.m.

The women’s component is something Porter said has been a longtime coming – as a boxing instructor, he said his students have been asking for a women’s division for the last few years.

“They’ve been telling me to do one, and I’ve heard that a lot. For me, the resistance to change had always just been because I had always done the other one,” Porter explained, with a core group of competitors.

Porter said he’s already received positive feedback about the new addition, and said he expects at least 10 women to compete.

He explained in the past some have refrained from participating in event because they felt it would be too challenging, but Porter stressed this year’s challenge “is definitely do-able.”

“I’m looking at having 10 stations, but rather than individual events, where you do that particular station one at a time, this is going to be an endurance medley,” Porter said, likening it to the show “American Ninja Warrior”.

“It will start at one event, right through to the 10th one and culminates running up the stairs with a wrestling dummy and ringing the cow bell, which will signify the end of the time.”

The event will also be a fundraiser for the We’ve Got Your Back Foundation – an organization that provides food to school-age children for weekends in Charlotte County.

Concessions will be sold at the event, with all of the proceeds to go to the charity. Donations will be accepted as well.

The event will remain free to watch, but Porter said he is considering a $10 entrance fee for the athletes to go to the charity.

Those who are interested in participating in the event, can call or text Porter at 466-8963, or contact him via Facebook. Those who wish to register are asked to contact Porter before the end of July.

“This is a competitive event, but it’s a nice balance of speed and agility, with strength and stamina combined. It’s a test to your willpower,” Porter said, and added he is looking forward to the new change.

“I think the women’s competition will give it a breath of air. If there’s anyone who has ever thought of doing something like this and wanted to give themselves a challenge, contact me, it is a doable thing.”